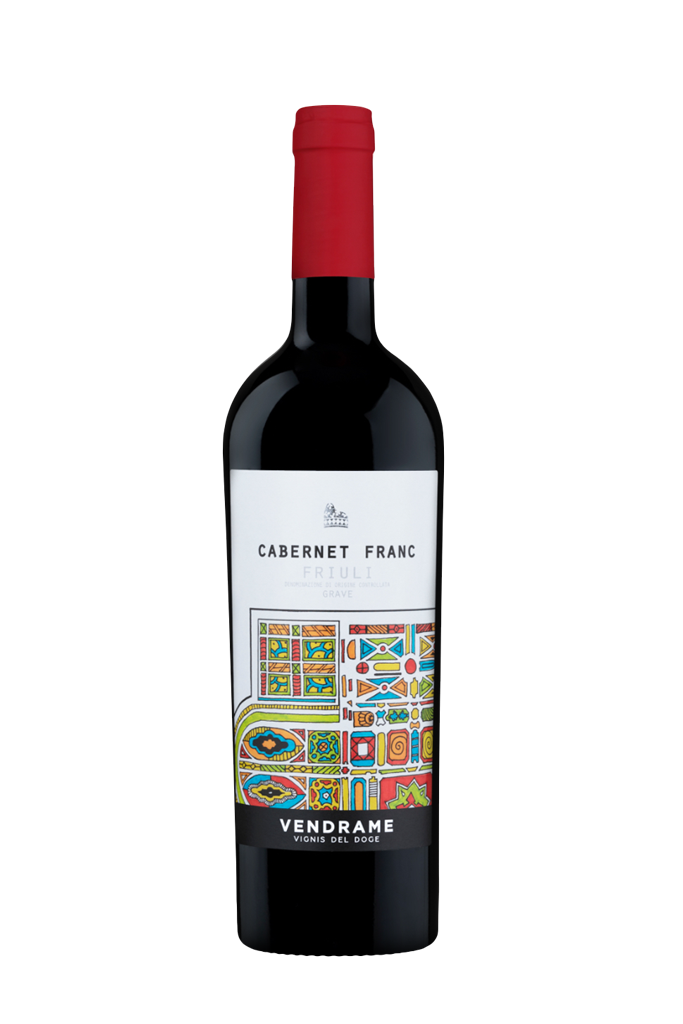 Like the merlot vines, the first cabernet franc vines were imported from france and were planted in friuli in the late 19th century, ours being planted
by my father in the 1970’s. It was to be used as a blending wine but over time has developed its own character and makes an easy drinking every day wine.

We use the double Guyot training system. Plant density is approximatly 4700 vines per hectar and yield per hectar is around 95 q/ha.

Harvested last week of September, grapes are destemmed and crushed. Aging is in stainless steel tanks with frequent battonage lasting 6 months before being bottled. Once aging is complete, the wine is left to rest in the bottle for a period of 60 days.

ALL OUR OTHER WINES